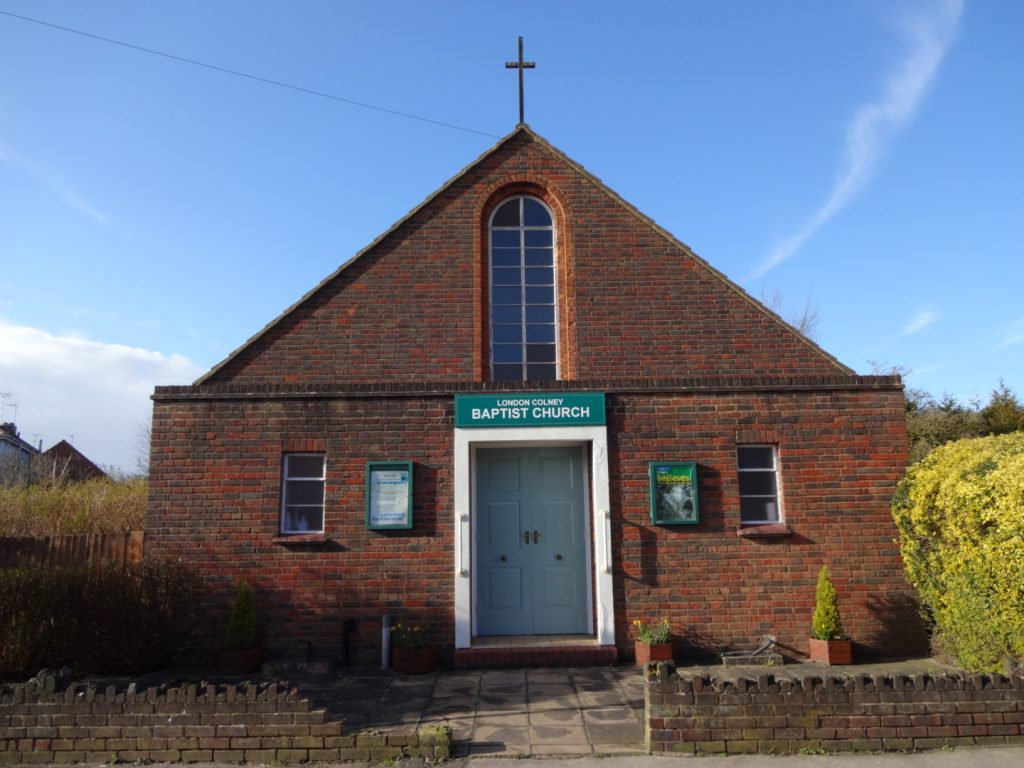 What is a Baptist Church?

There are at least 2, 500 Baptist Churches in the British Isles and tens of thousands across the globe. What makes them different to any other? Baptist Churches share many of the same beliefs as mainstream Christian denominations, but here are a few of the characteristics of a Baptist Church.

Baptists don’t practice infant baptism but instead have ‘believer’s baptism’. This is because we believe being a Christian involves making a choice to follow Jesus Christ. It’s a personal decision and nobody else can make it for us. Infants are simply too young to decide for themselves (though we do have ‘Dedication Services’ that celebrate the birth of new children). Therefore, if you see a baptism in a Baptist church it will usually be of an adult or teenager. They will have decided to be a Christian for themselves and wish to express this through baptism.

Baptists believe in the ‘free’ church’ principle. That is each congregation is free to make its own decisions under God. This means Baptist churches are characterised by a significant involvement of their members in making decisions about the life of the church. This usually happens through the church community discerning the way ahead on a range of issues. This takes place at what we call a ‘church meeting’. Some might describe this as democracy but Baptists prefer to think of it as ‘discerning the mind of Christ.’ Anyone interested in being baptised or becoming a member of the church in this way, is more than welcome to approach us to find out more information.

Baptists believe the Bible is our ultimate authority as it in there we learn about Christ. We also believe in the ‘priesthood of all believers’ which means all Christians have a role to play in the service of God, not just those who are ordained. We also think it is important to share our faith with others.

Across the world there are an estimated 110 million Baptists, making it the second largest Protestant Christian denomination in the world. The largest concentration of Baptists are in the USA. Dr. Martin Luther King Jr, former president Jimmy Carter and former Vice-President Al Gore (all of them Nobel Prize Winners) are known for their Baptist convictions. The largest group of Baptists in the UK is the Baptist Union of Great Britain (BUGB) of which we are a part. Baptist churches are also growing and are thriving right across the globe. Beyond their own community, Baptists see themselves very much a part of the whole Christian church and enjoy working alongside other denominations.